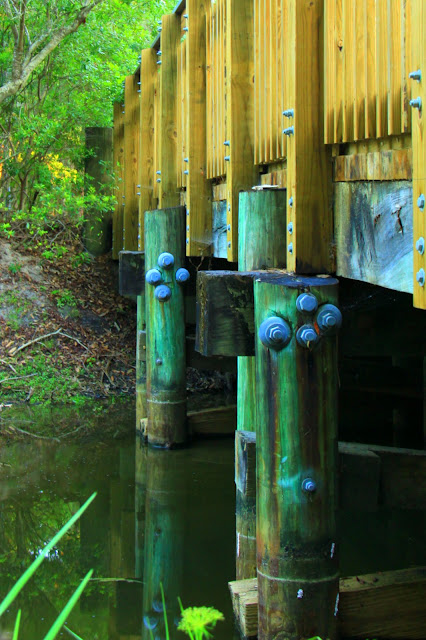 Had a lot of Mallu folks in college...especially the first two years and many of them had a very thick accent, emphasizing certain syllables and ignoring some of the silent letters.

Some of them were also some of the smartest and hardest working folks in the crowd.

So here's to my long lost mallu friends....

And they had to cross
this Briddddjh
on the way there

(English alphabet doesn't do justice to the lllll......and I remember being told by one of my mallu friends that even I couldn't pronounce the llllll however hard I tried. You gotta have the Mallu gene to say the perfect lllll. Unfortunately I was born with a lllll-less gene.)