Been using MapMyRide for over a year now. Has been a great app for the most part. It did all that I wanted from an app in it's category. They have been constantly adding new features, which again for the most part were useful.

However, I'm not sure where it started falling apart. I'm  not sure if it's got anything to do with:
- It being recently bought by UnderArmor.
- Some of the latest features and the frequency it's been added. Has been very frequent lately - Almost a release every month. Did they cut corners to meet the tight release schedules?)
- The integration with the Health App?
- Recent iOS releases causing the contention?
- My phone going bonkers?

A quick Google search says that I'm not alone to experience this issue. The solution offered (by the app vendor) has been to uninstall/re-install the app. I've done that once and it's helped for a week. But after that it's back to crashing and burning itself and rest of the apps with it. Hello??? Windows called...it wants the soul of Windows ME back!!!

Anyway, won't be using you anymore, dear MapMyRide. You have been great but time to put you to on my 6th page.

Welcome Runtastic Pro. You seem quite promising. Hope you will give me company in the weeks and months ahead...
at 1:14 AM No comments:

"Are you sure??"
"Why don't you go and come back in a few weeks when you are doubly sure??"

I remember starting to get frustrated. Was kinda ready to blow up. We were slow, a bit too slow maybe but we were thorough and this had already dragged on for a few weeks too long.

He looks at me with his calming eyes, points his open palms at me - asking me with his eyes and hands to stay calm and that he will take care of the irrationality in the room. He comes to me after the session, tells me that he agrees that it was kinda absurd and that he will take care of it. I don't quite recall how it was resolved or whether the process improved later but I do still remember his gesture.

Did not work much with him since then but I can still look at his calming eyes, calming me when I was losing my cool. 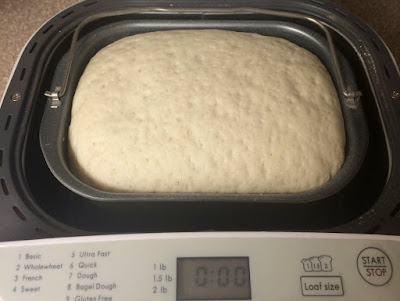 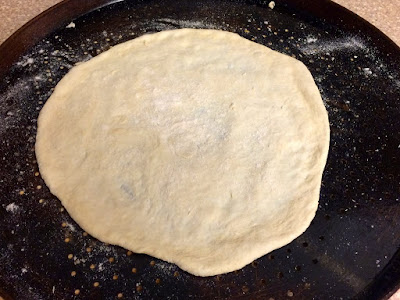 Sauce it up, onions, peppers, cheese, into the hot box.... 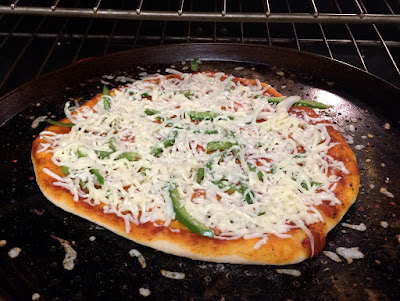 And after 9 months (or maybe 12 minutes), the stork delivers....pizzzzzza! 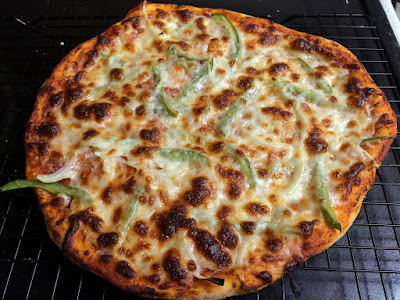 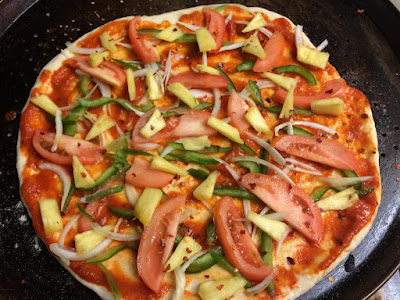 Cheese it up, and ready to go in (No after pics...too hungry for clicks!) 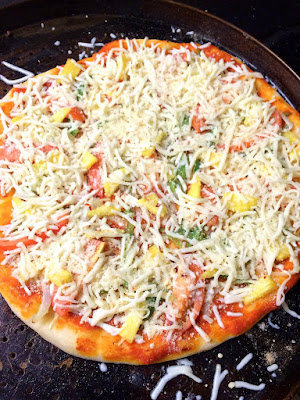 4 of 4 pizza of the night - sauce and cheese, ready to please! It's not about the equipment...

Bumped into this gem on Reddit. This guy really owned that $15 Walmart guitar.


Had some mixed emotions. Happiness, joy and pleasure listening to him own that guitar. A little bit of sadness realizing I never put in any effort to learn music. And joy again watching him enjoying himself. Simple pleasures at it's best. Spent the next 1/2 hours browsing through his videos on Youtube.

Seems to be a nice, fun guy trying to make it in the music industry. This guy has skills and the attitude. Hope he makes it big some day. Reserving this blog post to come back and say, "I knew him before he was famous and shit!" Made me wish I had some musician friends in my life...

Here's a couple more of his videos from the many I browsed through.